The works of Devon Cupo have been performed along the northern Atlantic coast at the University of Hartford, Rutgers University, and at the Make Music New York Festival. Chronologically, his composition teachers at the University of Hartford were Larry Alan Smith (two years), David Macbride (three days), Andrew Lipke (half a year minus three days), Stephen Gryc (half a year), Gilda Lyons (one year), and Juhi Bansal (one year). He has written mostly for percussion and tuba, and especially has an interest in the steel drum as a compositional medium, although he is entirely capable of writing for other instruments and has done so. Devon has also written and recorded a wind ensemble piece which was performed at the aforementioned Make Music New York Festival.

During his college years he worked as a percussion assistant for large community ensembles, helping middle school and high school percussionists with their parts and instrumental logistics.

Devon is a big fan of video games, sleeping, and trivia, and continues to work on mastering the Italian language for trips abroad. 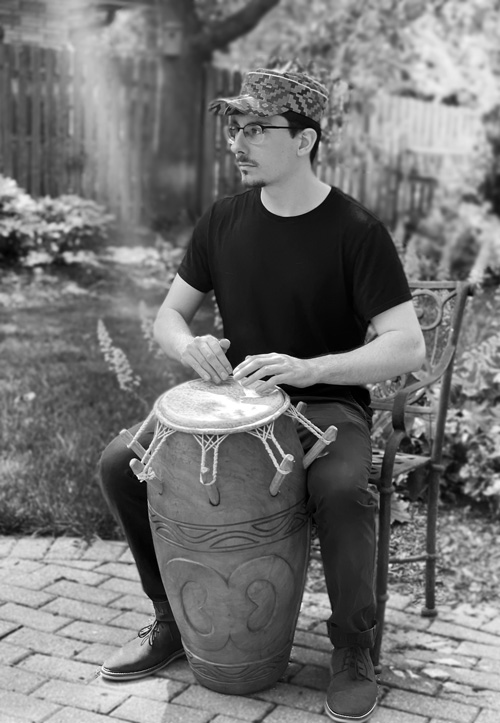